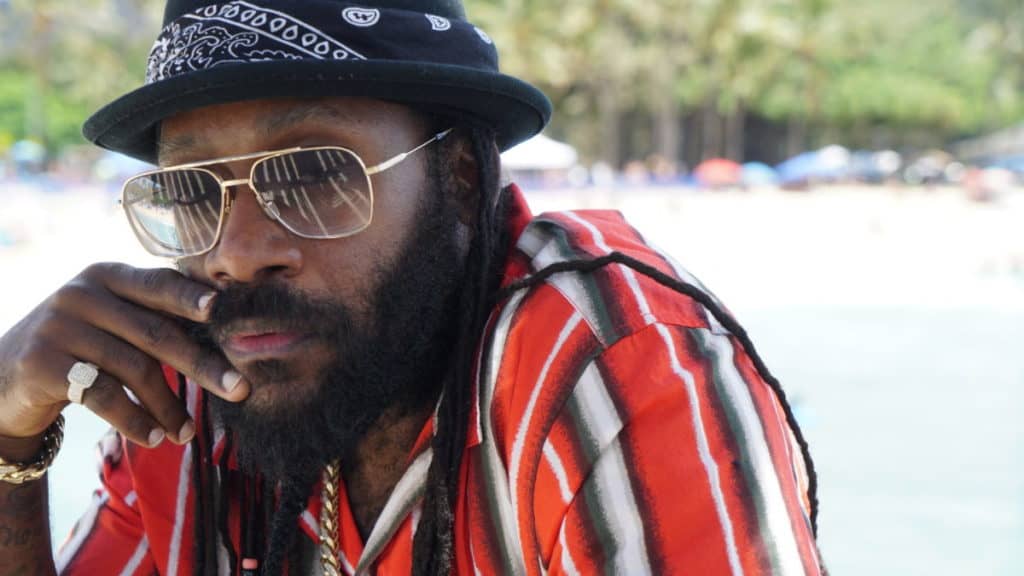 Music that transcends generations and stands the test of time, that is Tarrus Riley’s on-going legacy. Embedded in his DNA via his late father, veteran reggae singer Jimmy Riley’s musical gift, the generational singer has broken barriers to give the world a soundtrack to their lives.

Armed with prolific lyrics, a powerful distinctive voice and the dexterity to pen meaningful words, Tarrus Riley has found a way to bring music notes to life. From social commentary, to feel good music, inspirational tracks and love compositions, the multi-award crooner’s impressive discography runs the gamut of life. Having honed his craft since his teenage years, Tarrus kinship to music has seen him work alongside an eclectic array of artists and producers such as renowned saxophonist Dean Fraser, Major Lazer, Big Youth, Konshens , Ed Sheeran, Ellie Goulding among others.

Riley has consistently racked up awards for his work. Among his accolades are Best Singer, Male Vocalist, Cultural Artiste, Song of the Year, and Best Song.